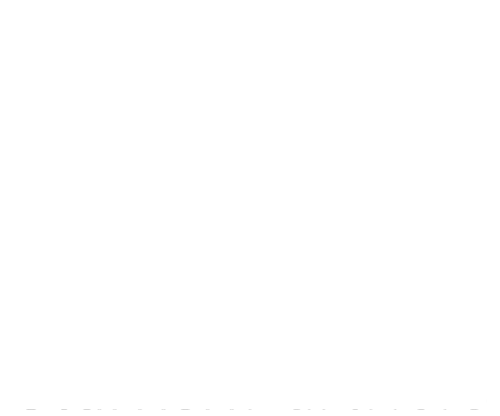 Jordan Rayboy believes life if short, so play hard! He began recruiting in 2000 after his sophomore year of college. Six years later, he struck out on his own, forming Rayboy Insider Search. By building an effective virtual team & leveraging technology, Jordan has run his search firm since 2006 while traveling in a tour-bus RV with his wife Jeska. Spanning nearly two decades of fulfilling his passion of giving back to the recruiting community through training, consulting, and public speaking, Jordan has inspired countless recruiters to raise their game and make their dreams a reality as well. They’ve raised three dogs along the way, which prepared them for traveling with their three young children – Ryder, Hunter, and Asher. They’ve covered the majority of the US and Canada during their adventure while living their dream every day.

He joined the Pinnacle Society in 2009, and has served on their Board of Directors and as Member Education Chair. Jordan also serves as a Senior Network Advisor within the Sanford Rose Associates organization, helping coach search firm owners to achieve their goals.